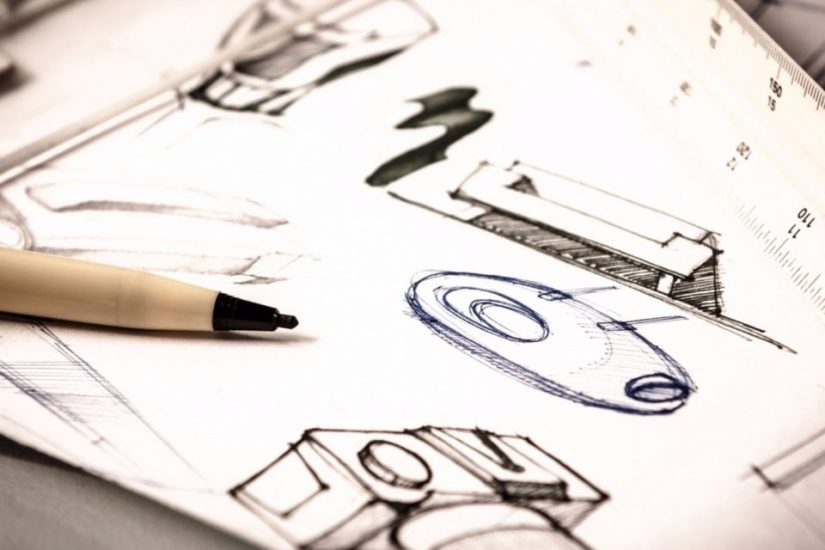 Prototyping sounds quite tekkers, and while I was thinking about how to write this article, it struck me that one challenge would be to make it – actually interesting… Let’s start with the etymology;  Prototypus is the Medieval Latin, and prototypon is the Greek and literally means “a first or primitive form.”  This begins to make things a little more exciting as the startup world should be about a journey of adventure and exploration, and creating the first of something is by definition explorative.

We’re working with a robotics startup at the moment and building two prototypes; one of which is an autonomous vehicle for the agricultural industry, a wheelbarrow or trailer with a mind of its own!  It will be used to demonstrate to investors and customers, and on its successful completion will allow us to raise money and sell the next version, the MVP, to the customers. So, at a high level, it is demonstrating an ability to deliver on a theoretical concept.

On a more micro level, this autonomous wheelbarrow…needs to demonstrate some more critical technical features. Can it?

4. And work in tandem with another autonomous vehicle

Our engineers are experts in all-terrain vehicles, so there’s no need to prototype this element of the product in too much detail, as we have a track record and it’s in the market. The features above are what is going to differentiate our product and needs to be tested to be validated, and demonstrated to the men with the money.

Let’s dwell on this for a moment….Given a prototype is a primitive version or a first or primitive form, there is little point creating something that has already been created.  Hence why in the Robotics example above, we’re interested in the challenging technical features, and not the all-terrain vehicle element. So, prototyping is not something every startup needs to do, the most cost and time efficient method is to take only what has not been done before and prototype that.

To further this point; a software startup looking to create an application for buying and selling holistic medical services such as reiki, massage, or Ayurveda is not doing anything particularly groundbreaking and would not need to be prototyped.  A user will need to create an account, search some listings, and make a payment, all of which is a very well-trodden path and could easily be illustrated by picking out some competitors or comparable businesses.

However, if the app was going to collect information on the user profile setup and then use an algorithm based on that profile data, as well as the additional data collected by the user actually using the application, essentially a machine learning task, it would be good to prototype that. It’s a differentiator and demonstrates something new, original and primitive.

From the two examples above, we can begin to see the pattern; Before we even start the process of building a prototype, we need to first ask whether it’s even necessary, are we doing anything new and explorative? Then we need to isolate that new feature or product, outline a simple road map for building it out, ensuring that it demonstrates the innovation well enough for someone relevant or instrumental to green light the next stage of the project. Which is typically your MVP.

We see so many startups spend far too much time in engineering and product development but it’s critical that you’re critical of why you’re engineering and for what reason.  When it comes to prototyping, it must be to solve something new, otherwise, it does not make sense, and your just wasting precious time and money.

Combating climate change - Why startups are a solution 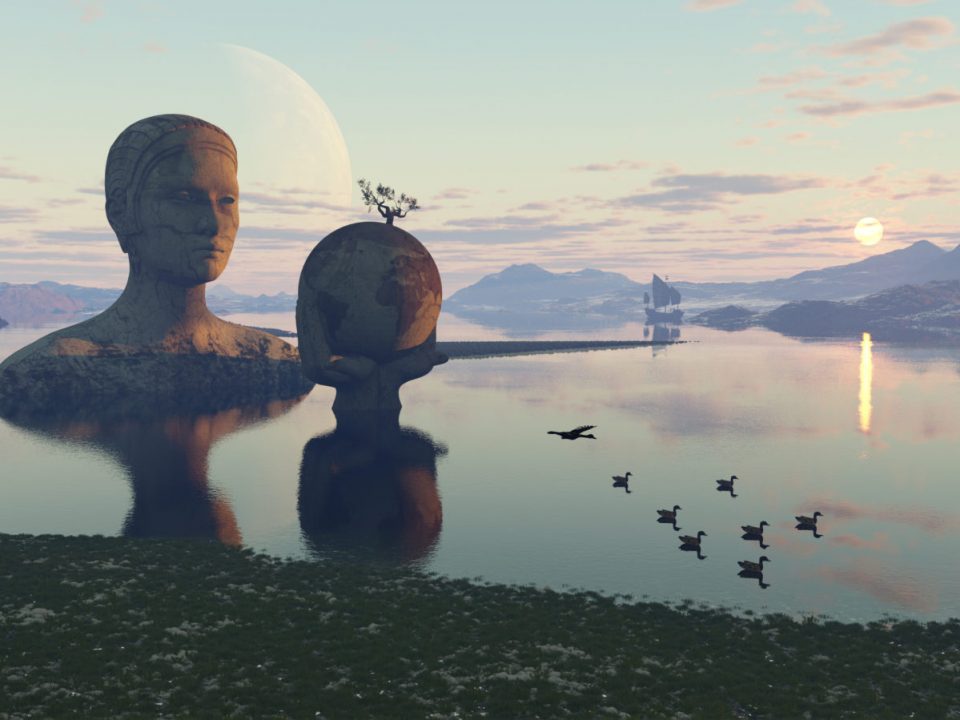 A new era of positivity 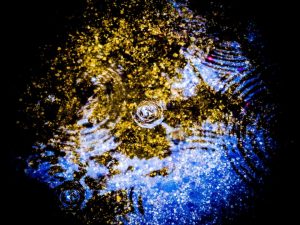 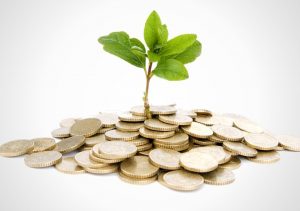