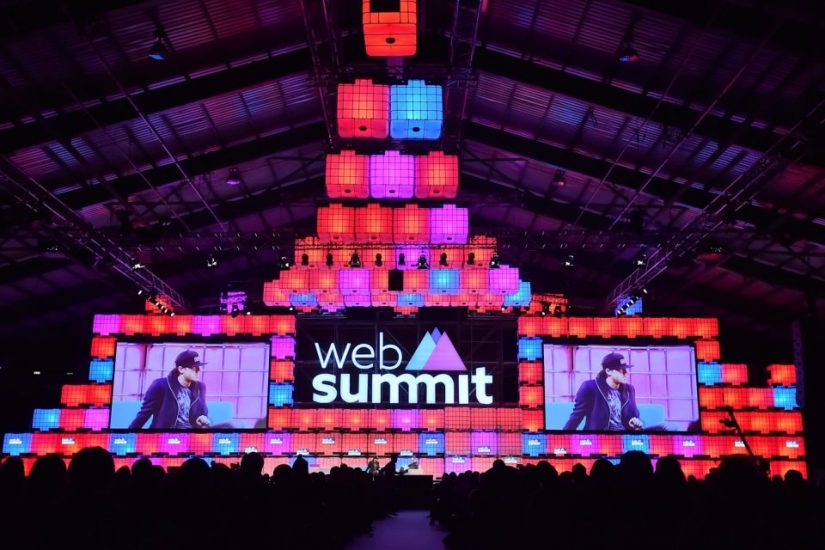 Over 60,000 tech entrepreneurs will descend on Lisbon this week for what is the biggest technology conference in the world – Web Summit.

The opening night introduced a number of distinguished guests who spoke about the growing importance and power of technology in the world today and its increasing significance in the future.

Margrethe Vestager (EU Commissioner for Competition) spoke with Kara Swisher (executive editor of Recode) about her role in fining Google €2.4 billion for abusing its dominance in the search engine market, and fining Apple €13 billion for illegal state aid. Vestager is clearly not afraid of the giants; she believes that without sharp oversight the major tech companies will become too dominant and potentially monopolise their respective industries.

Google was fined €2.4 billion for artificially and illegally promoting its own price comparison service thereby denying both its customers of real purchasing choice and rival firms the ability to compete in a fair market.

Apple was ordered to pay €13 billion after the European Commission found that it had broken a “sweetheart tax deal” which saw it receive special tax rates – a minimum of just 1% in 2015 and 0.5% in 2014 – from the Irish government.

Vestager explained that despite the huge economic power of the major tech companies, they must not be given special treatment and cannot act in ways above and beyond the law – they giants must play fair no matter how massive they are.

Tech for Good – how to overcome major global problems

Another keynote speaker was the UN Secretary-General, Antonio Guterres, who spoke about the inspiring potential of technology to be a force for good in the world and its ability to tackle and overcome the major global problems that we’re facing today, problems such as climate change, famine and food waste, resource shortages, disease and medical treatments, as well as the need to move away from fossil fuels and more toward renewable energies.

At the same time, however, technology poses a threat in that it could become a force of detriment and destruction if we’re not careful that is. Mental health and socio-political breakdown is a trending concern of late, with Facebook under investigation in relation to how it accepted Russian paid advertising of “fake” news and other articles during the lead up to the 2016 US Election. On a more personal level, new research is finding that we spend a staggering amount of time on our phones and other digital devices – 4 hours a day on average and over 2600 taps/touches every day. Further research is finding that using particular applications with a “pull-to-refresh” function has the same psycho-physical effect as that of gambling and playing slot machines.

Yes, technology can certainly be a force for good and does indeed have the potential to solve many of our major global problems. But that is if we do not fall victim to our own success first, whereby we find ourselves digital addicts unable to distinguish the real world from the virtual.

Given the power, potential and dangers of modern technology, one of the purposes behind Web Summit is to flag these problems before it’s too late. There is a fantastic line-up of talks and workshops to arouse debate and critical discourse between the biggest and brightest minds in the industry. If the 60,000 human beings at Web Summit this week fail to recognise and address these issues then I don’t know who else will. There is potentially a very dark rabbit hole in the not too distant future – we must peer in without falling.

Let’s use the force, and use it for good 🙂 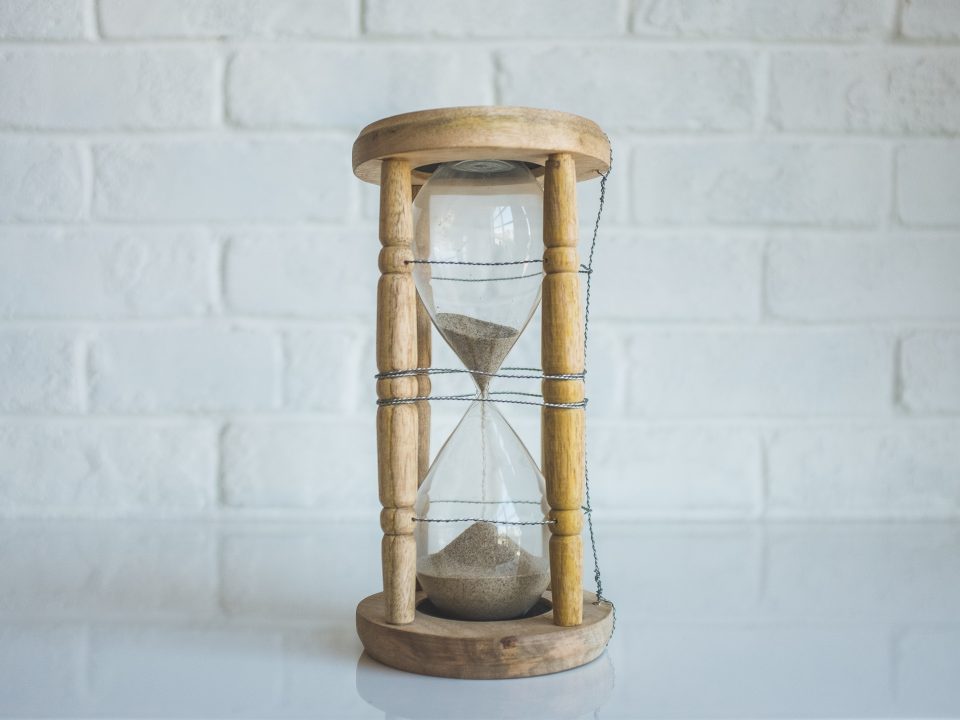 But that’s just a few minutes 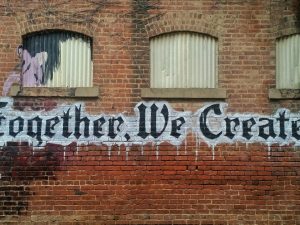